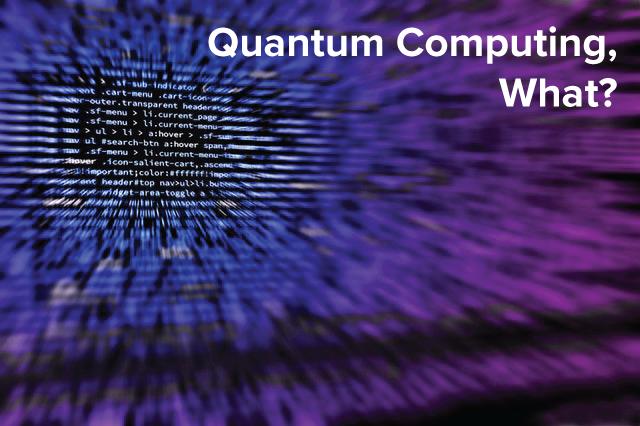 So, most people have a basic grasp of how computers work. You may have heard that everything in the computer is broken down into Ones and Zeros. The computer can use these ones and zeros, which are called Bits, to do math, to display pictures and lots of other things. It’s hard to understand that the Google page in front of you is made from ones and zeros, but it is. The computer speed is controlled by the number of bits it can push through the central processor. Yes, over the years, computers have gotten faster and faster incrementally. So in ten years, we know that it will take 1 second instead of 3 seconds to display a cute picture of a kitten on your computer. 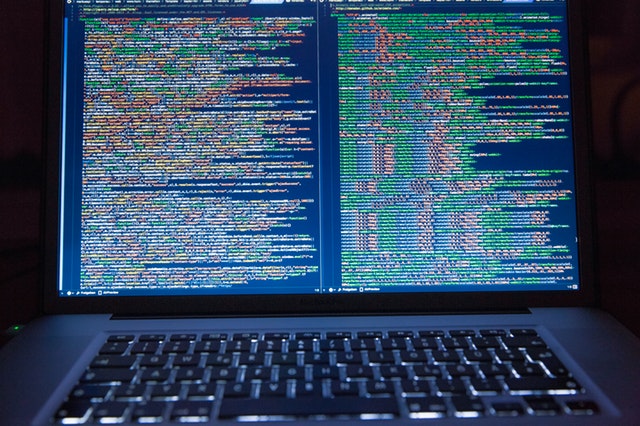 This is good. Our world is built on the limited speed of the computers that are available to us. When you go online and place an order with Amazon, the payment information is encrypted. Our government also uses encryption to protect the secrets that they hold. This encrypted information is safe, because of the limited computing power available today. Yes, a regular home computer CAN break NSA encryption and gain access to all the world’s secrets, but it would take about a billion years. So for all intents and purposes, that data is safe.

Until now, or at least in the next few years.

Quantum Computing uses quantum physics for processing data. Quantum physics is the physics of really, really tiny stuff, like atoms and electrons. So if a regular computer uses bits, which represent Ones and Zeros, the quantum computer uses QuBits. Get this… through a process called Quantum Entanglement (or Super Positioning if you prefer), a QuBit can be a One and a Zero at the same time. Wait, what?? Yes it is pretty hard to explain, but it can be both a one and zero at the same time, which exponentially increases computing power. These computers can theoretically process computations in less than a second that would take the fastest computer in the world years to process.

Yep, you can see where this is going. The NSA is pretty afraid that the company (or country) that develops the first really functional quantum computer can break all their encryption. Using a quantum computer, the cute Kitten picture that takes 3 seconds to load now, will be loaded before you even think of it. (Not really).  Governments are afraid and our Amazon purchases will be unsafe. But on the brighter side, we could probably cure most diseases in the world because of how fast we would be able to screen chemicals for treating diseases.  Curing diseases, stopping traffic jams, and anything else that takes a lot of computer processing power will soon be readily available.

Think of all the changes the world has experienced since the advent of the computer. Quantum computing has the potential to make the same level of changes, if not bigger. So, now that you are an expert on Quantum Computing, when someone asks you what a quantum computer is, just say “It’s kind of like the next generation of computers”.