Every day at TrueCommerce B2BGateway, we enable thousands of trading partner relationships to exchange documents. Some trading partners you may recognize are Tesco, Wal-Mart, Amazon.com and Target. Electronic Data Interchange is not an out of the box solution. There are standards which need to be followed such as ANSI X-12 UN/EDIFACT, Tradacoms, Eancom and Odette. There are also protocols which are set in place such as a VAN or Value Added Network, FTP and AS2. These standards and protocols must be followed in order to successfully exchange documents between our clients and trading partners.

If you would like to see a demonstration video of how TrueCommerce B2BGateway’s EDI solutions work for a specific accounting package, please don’t hesitate to call your local office or send an email to Sales@B2BGateway.Net. For additional information, please view our brief video.

Since 1999 TrueCommerce B2BGateway has built integration tools that allow the user to connect EDI directly to their back-end office system.  TrueCommerce B2BGateway supports both SDK and API integration platforms. Having a fully integrated EDI solution enables incoming purchase orders to be populated as sales orders in the user’s back-end system while returning documents such as invoices and ship notices can be pulled automatically and returned to the trading partner in their required EDI format. 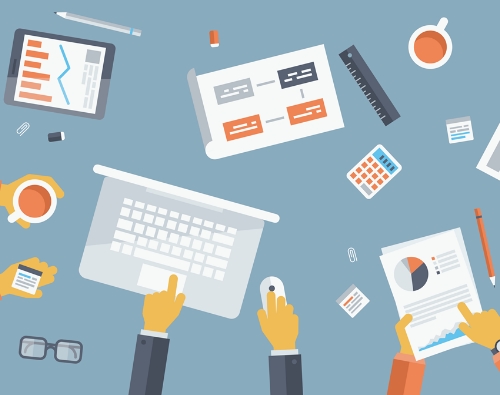 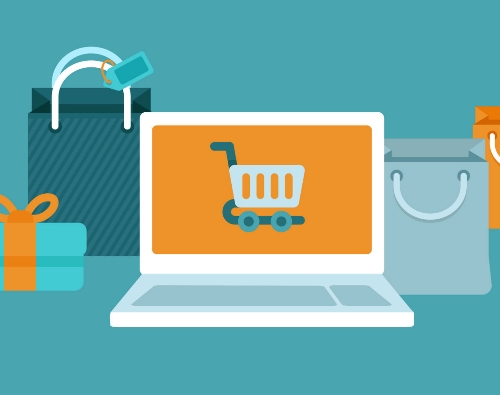 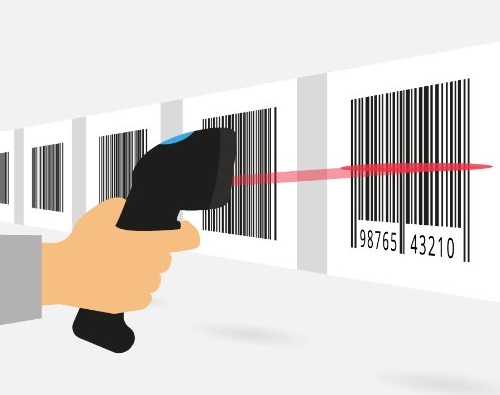 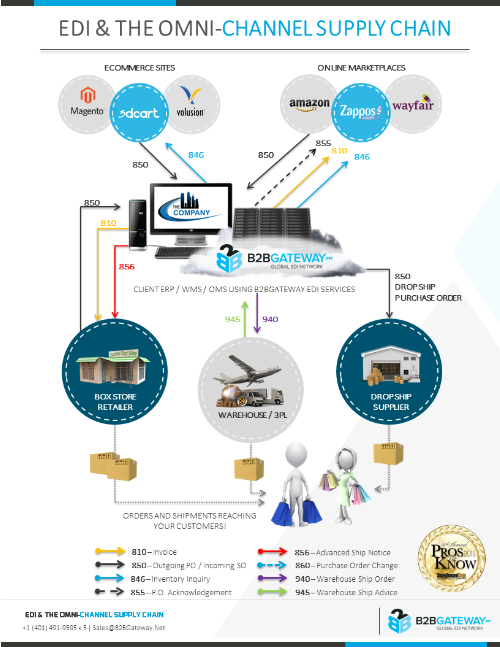 TrueCommerce B2BGateway, although not a VAN, works with and connects to all of the major VANs (GXS, Inovis, Covisint and many more) as well as many smaller VANs. If your trading partner has a VAN that we have not used, the interconnect is set up, tested and put into production – usually within a day.