Blog
TrueCommerce B2BGateway / Trading Partners / Amazon / Did you know that Amazon will be opening its full retail services in Australia in late 2017/early 2018? As a Vendor here are some facts you need to know!
May 11

Did you know that Amazon will be opening its full retail services in Australia in late 2017/early 2018? As a Vendor here are some facts you need to know! 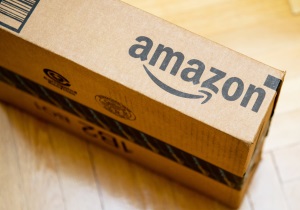 To date Amazon has only offered its Kindle and AWS services to the Australian market, however that is soon about to change as Amazon prepares to launch its full range of retail services in Australia by late this year or early 2018. Amazon recently released this statement, “Amazon Web Services launched an Australian region in 2012, we launched a Kindle Store on Amazon.com.au in 2013, and we now have almost 1,000 employees in the country. The next step is to bring a retail offering to Australia, and we are making those plans now. We are excited to bring thousands of new jobs to Australia, millions of dollars in additional investment, and to empower small Australian businesses through Amazon Marketplace. We are optimistic that by focusing on the things we believe customers value most – low prices, vast selection, and fast delivery – over time we’ll earn the business of Australian customers.”

Here are some facts and figures that B2BGateway has uncovered regarding Amazon offering full retail services in the Australian Marketplace: 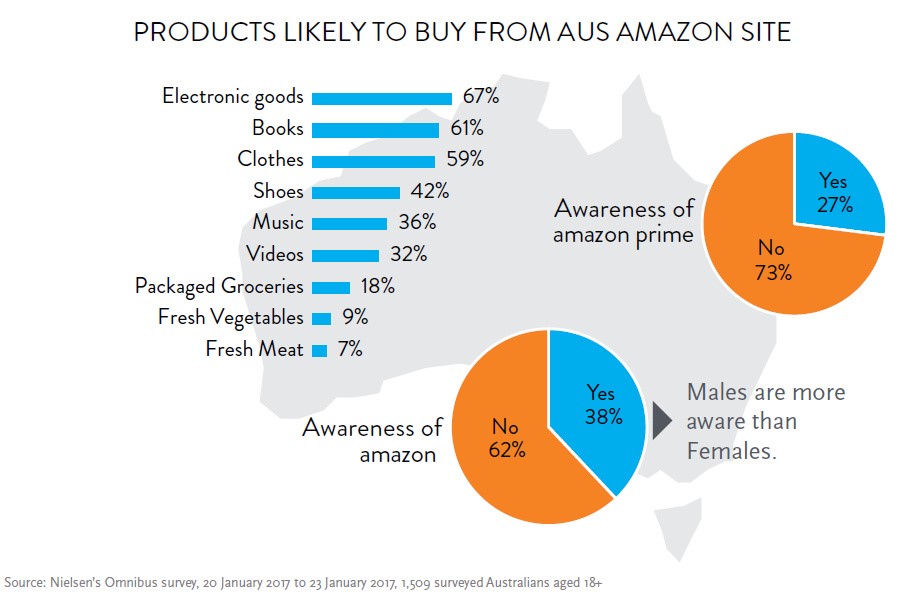 As an EDI provider, B

2BGateway has been helping Amazon vendors automate their supply chain processes for many years. B2BGateway supports Amazon vendors in all categories including Amazon Vendor Central, Amazon Seller Central and a variety of country specific sites. If you would like to know more on how B2BGateway can help your organization be ready for the Amazon revolution in Australia please email Sales@B2BGateway.Net or call +61 28003 7584